In June/July 2010, we were covered in the magazine Printing Impressions. They featured us on the cover and all! How awesome is that? Read about us now! 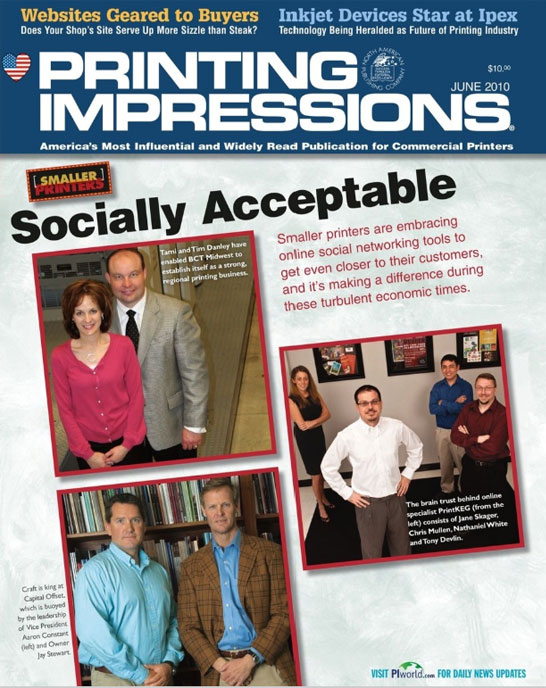 PrintKEG won Beaufort Gazette’s 2010 Readers’ Choice Award. Thank you to everyone who voted for us! 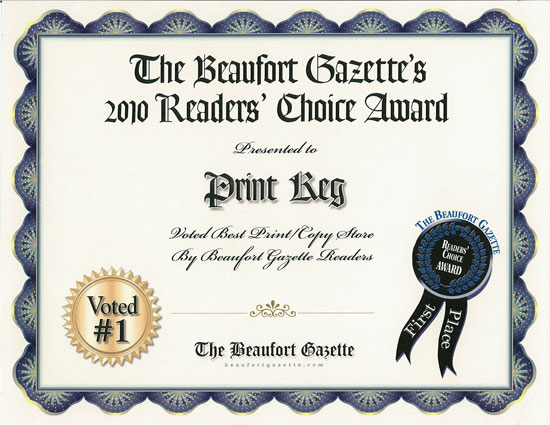 Neat! We were included on Printing Impression’s website, PIWorld.com. And we were on the home page! 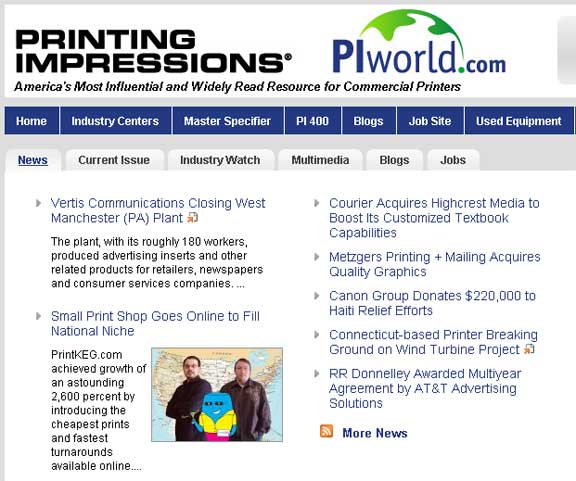 Wow! PrintKEG made it on the cover of a local newspaper, The Bluffton Today. 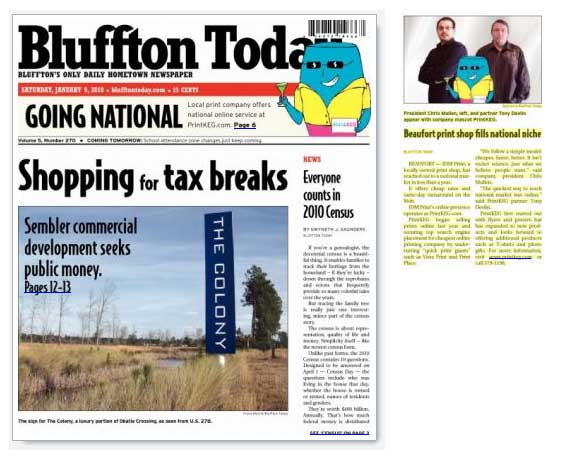 We are currently running a commercial in the southeast. We invite you to take a look.