We love art, film, printing, sharing, and entertainment, This section includes articles related to anything entertaining including (but not limited to) artwork, movies, books, posters, reviews, pop culture and more. 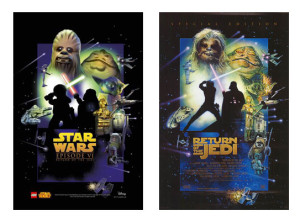 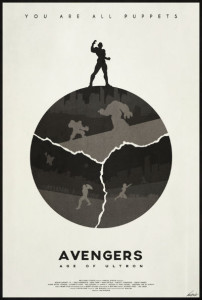 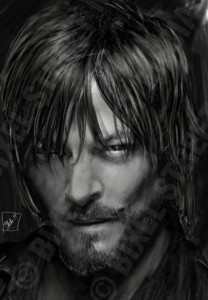 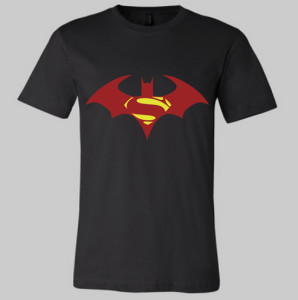 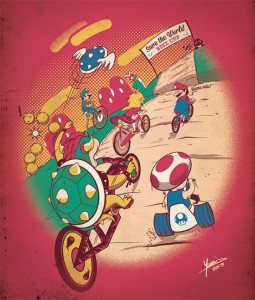 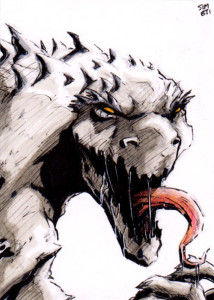 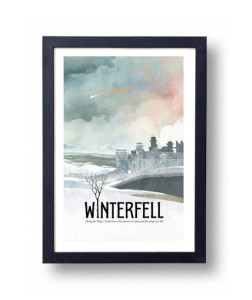 Game of Thrones Posters To Inspire Your Next Fan Art

Game of Thrones has been huge in my life lately. When season four on HBO began, I finally surrendered to my interest in actually reading the novels by George R.R Martin. After season three’s shocking “Red Wedding” and this past week’s wicked surprise, I could no longer resist the temptation. The writing and storytelling is […] 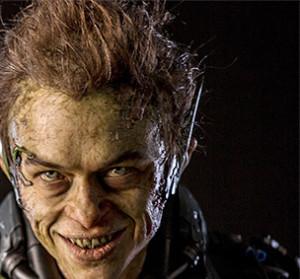 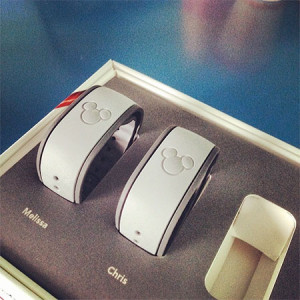 With sore feet, I just returned from an interesting Disney World vacation. I’m not sure I can quite constitute taking two small children to Magic Kingdom as a “vacation” but the kids thoroughly enjoyed their stay and, in the end, that’s what really matters. Before heading towards Orlando, I had brainstormed some article ideas including […]