A while back we showcased some “Force Awakens” artwork, but this time, we wanted to delve more into Kylo Ren art and explore a character who has become a hated and iconic villain we cannot ever forget.

The dark force user, Kylo Ren, in the mega-blockbuster Star Wars: The Force Awakens was more intriguing than I had anticipated. The audience witnessed a troubled young character that was powerful yet misguided and bitter. In the movie’s most breathtaking scene, Kylo Ren passes one final test of turning to the dark side of the force – an action that may never be redeemable. As the movie progresses, we witness a broken child still in a raw state of hate that I think we should have seen with Anakin Skywalker in Episodes II and III. We’ve truly never seen a character like this in the Star Wars movie universe.

Neil Ladkin shows off some panoramic artwork he created of Kylo Ren on Behance. 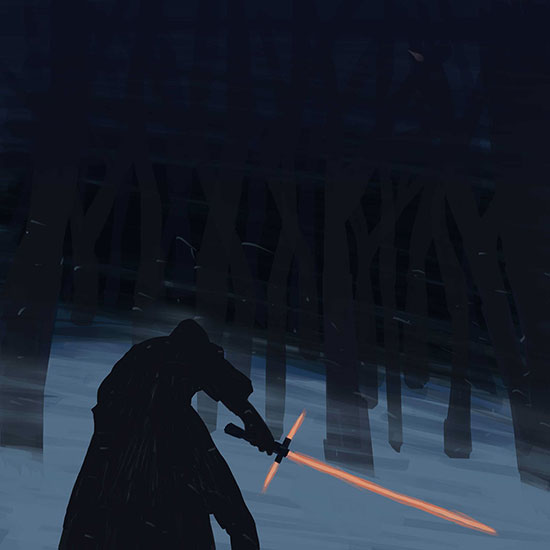 My favorite Kylo Ren art thus far is illustrated by RBST in California. The artist links Secret Wars with Star Wars since both titles are now published by Marvel. The artist explains it best:

“Marvel comics currently publishes the Star Wars titles. They’re also currently running the Secret Wars event. But, it’s not the first time. The first Secret Wars ran from 1984-1985. One of my favorite covers came out of that series. “Secret Wars #8 : Amid the Chaos, There Comes a Costume–!” Spider Man turns to the Dark Side… well… gets his black costume, which later becomes Venom. This piece is an homage to the original Secret Wars cover and to the new Star Wars film…” 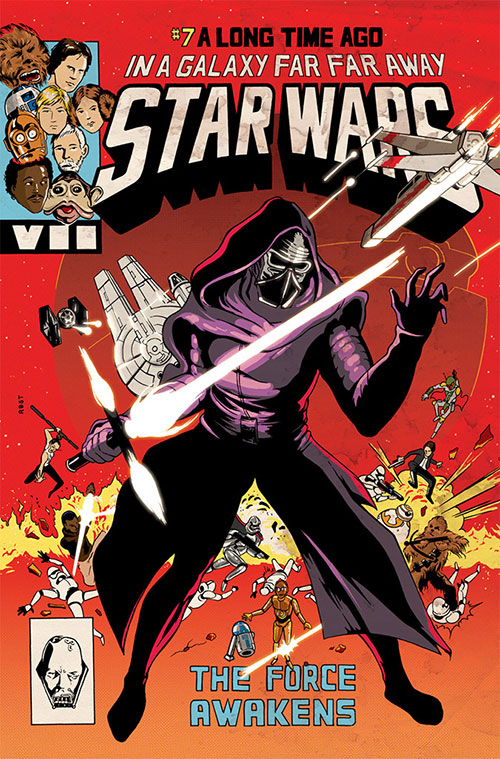 We would love to get permission to print this as a poster to include in one of Comic Pop’s monthly mystery subscription boxes. 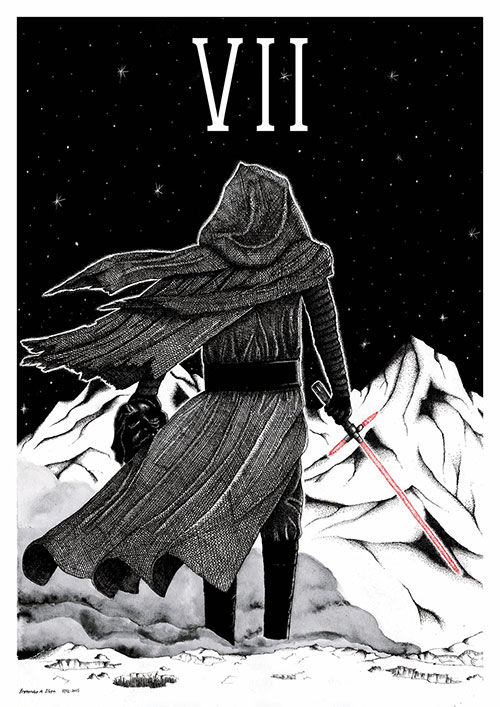 Choper Nawers indicated he was not fond of Kylo Ren after watching The Force Awakens, but after some time, the villain eventually inspired him to create this illustration. 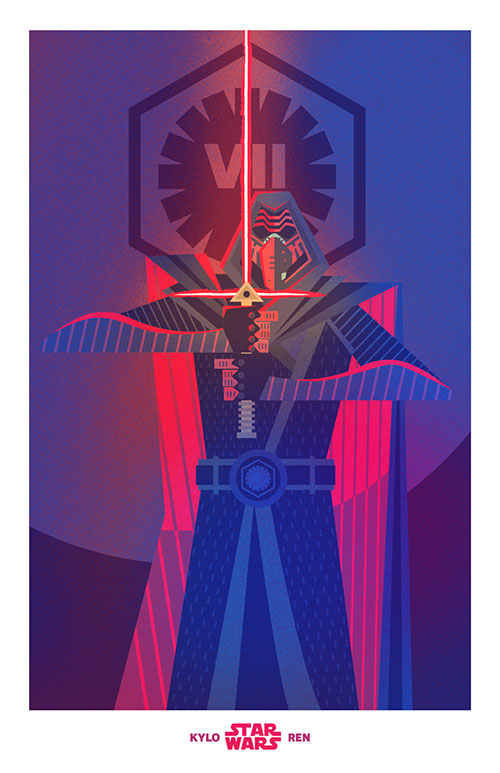 It is obvious that much of The Force Awakens intentionally draws from A New Hope, but one major difference was Kylo Ren. At first, we are introduced to a powerful force user, but as the movie progresses, we realize Ren is immature, young and a novice of the dark side unlike Darth Vader who was at his prime during Episode IV.

Mashable, a techie pop culture news agency, posted a collection of 18 hilarious Star Wars memes that I must certainly share with you. 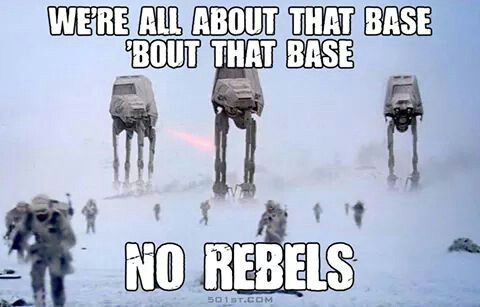 Sage Young at Bustle.com provides a collection of some funny memes portraying Kylo Ren as a whiny teen. If you are super borded, check it out. Many of the images are not really memes, but they are funny nevertheless. 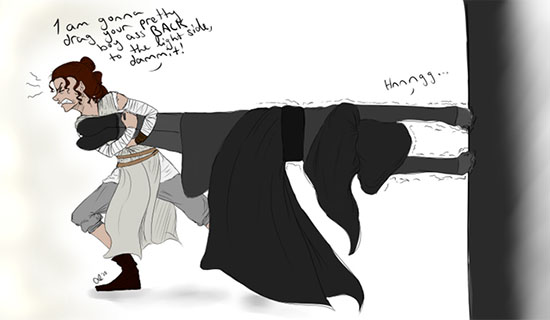