Observing artwork, prints, illustrations, digital art, and posters from super fans and talented artists who focus on pop culture along with traditional mediums. 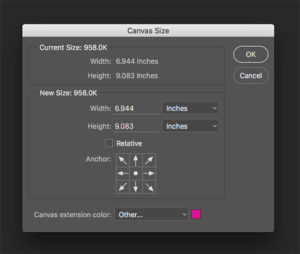 We see thousands of art files each week at Printkeg. It is quite surprising to see the large percentage of artwork that does not include bleed area. We struggle with designers and non-designers, and due to the workload, we are beginning to charge a small fee to accommodate all of the requests. What is bleed […] 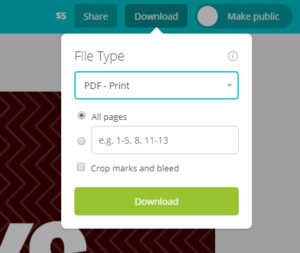 We’re huge Canva fans, and we’ve talked to many customers on a budget who rely on the service for their designs on a daily basis. Canva is an excellent and easy-to-use online destination for creating graphics for just about anything web or print media. Designing web graphics and print materials are quite different. We offer these three […] 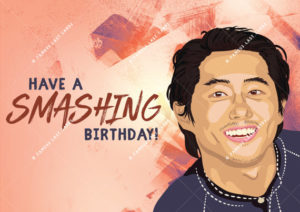 Are you searching for a funny birthday card for a pop culture aficionado? We’ve compiled some from incredible Etsy artists. Enjoy! 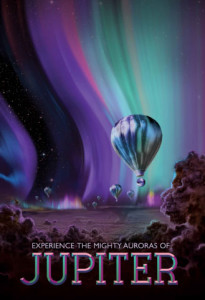 NASA/JPL has designed fourteen visionary posters for everyone and anyone to print and hang up for free at home. These retro posters envision the future where engineers and creatives have allowed us to do things we can only dream of in the present day. Originally, a creative team at JPL (jet propulsion Laboratory) – known as […] 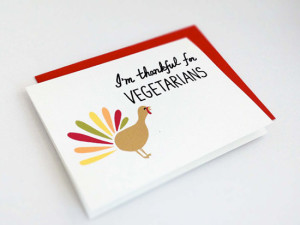 Be Happy With These Funny Thanksgiving Cards 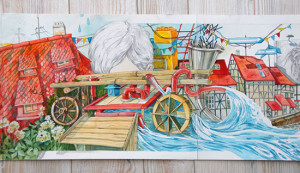 The panoramic or wide view space has been popular for hundreds of years and is embraced in painting, photography motion pictures and other numerous technologies. We see quite a few panoramic prints at our shop, and we wanted to explore how artists and technicians were utilizing the media in imaginative ways. Atlanta Skyline Atlanta Skyline […] 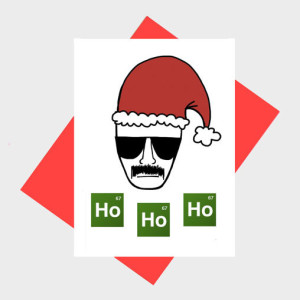 Can you believe the year is almost gone again? One bright side to the end of each year is the holidays. The below pictures capture some very funny holiday cards courtesy of many talented Etsy artists and designers. Some of these cards may be shipped by the artists themselves while others might be digital “printables” […]