Films have utilized the art of movie posters since the very beginning of cinematic history. These large prints have changed over the years becoming less informative and more artistic and creative.

I am an Apple trailers nut, and I love seeing and printing the many movie and film posters our print shop receives each week. While looking over the many unique movie posters online, it is obvious that this realm still continues to improve artistically. A poster’s artistry now plays an essential role in promoting a movie’s tone. It becomes immortalized through memorabilia and often follows a movie’s journey as it’s main representation through various channels (Theater, HBO, Netflix, etc.). When molded well, the arts of cinema and graphics excites the audience now more than ever.

The marketers of this movie are genius. I am always disappointed in these movies, yet somehow I still get swooped into the hype once the trailers are released. They are meddling with my man brain…and I like it. This sandy poster invokes Jurassic or extinction, which epically fits the idea of Dino-bots baby. 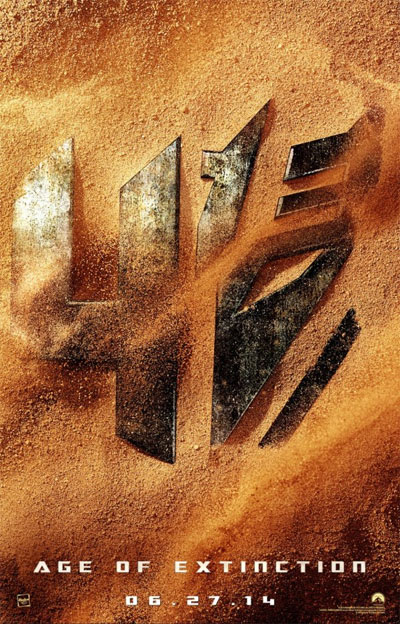 Okay, I really feel like this is going to be a cliche and predictable monster movie. Monster emerges. Monster destroys everything. One scientist saves us all. However, people at Comic-Con rightfully cheered since one of my all-time favorite actors, Bryan Cranston, stars in this latest adaptation. Needless to say, I’m psyched. This movie has two pretty nice posters using The Rule or Thirds and implements a bleak color scheme. Oh yeah, that’s one huge tail. 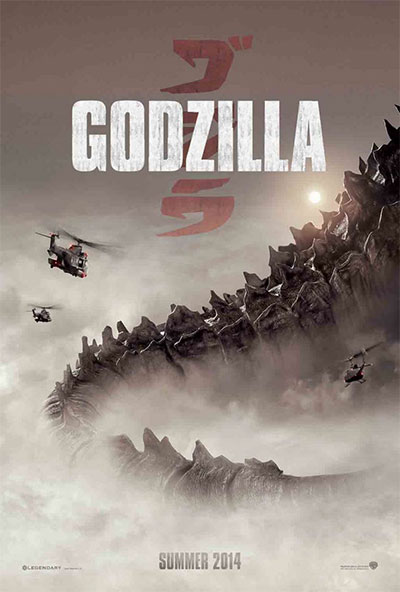 X-Men: Days of Future Past

Bryan Singer is combining the two X-Men movie franchises into one triumphant series, an unheard of approach and an interesting storyline in the comic world. The film features a lineup of character posters similar to this one with Professor X; a very cool concept. I particularly appreciate the desaturated portrait masked with the younger character inside the X. 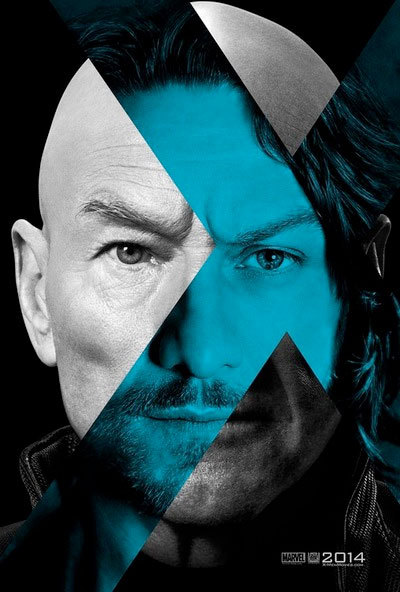 With a beautiful night sky, this movie poster for science fiction adventure, Earth To Echo, gives us the sense of an expansive universe while implementing basic principals of design. 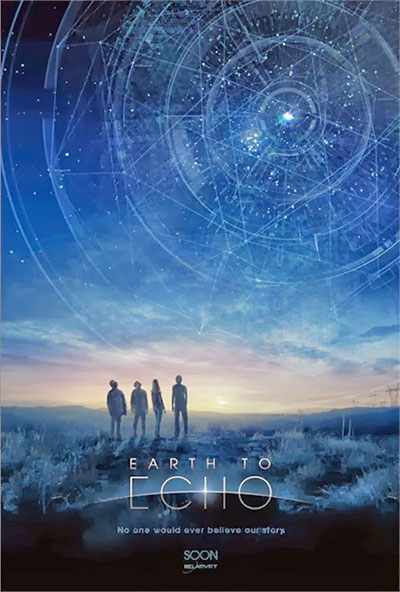 Honestly, when I first saw this trailer, I thought it looked like a total waste of time. But my two little ones completely disagree. Apparently, I’ll be going to see this movie on opening weekend. Is this Sci-Fi? I really don’t know how the heck to class this movie (Darth Vader? Batman? Morgan Freeman?), so alas I included the movie poster. Graphic designers had fun creating this poster evident by the great amount of detail which deserves recognition. 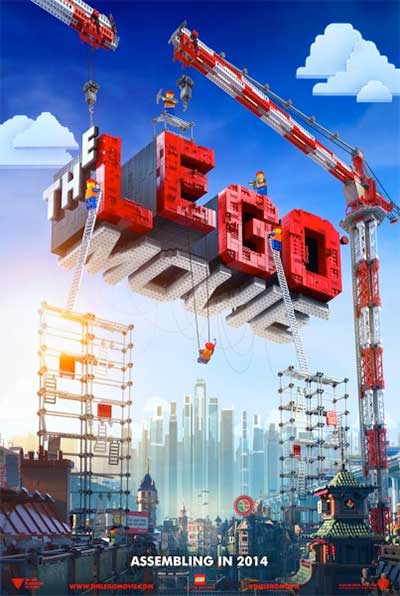 The first Captain America was so awfully bad its almost beyond words, yet Marvel Studios decided to make a sequel. This time, producers recruited Scarlett Johannson, Samuel Jackson and freaking Robert Redford to the mix along with some seriously upgraded visual graphics which will likely result in a second bad movie. I admit, this next film does look promising, and I support almost anything Marvel/Disney. This character poster is actually the first of a set of three; the others being Black Widow and Nick Fury. 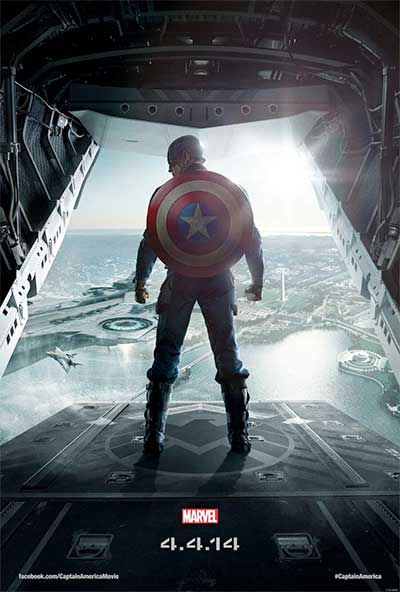 When I was a kid, I loved the nostalgic science fiction movie Robocop likely due to the number of f-bombs dropped throughout the film. Nowadays, I couldn’t make it through that movie, but the trailer for this rebooted version looks thrilling enough and hosts an excellent team of actors. 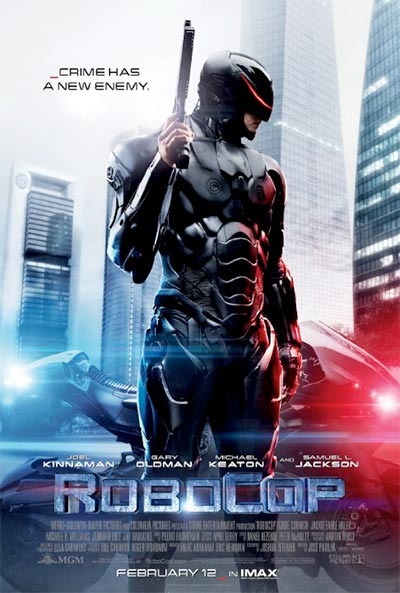 The one thing that still trumps science fiction is real science. Particle Fever documents six brilliant scientists during the launch of the Large Hadron Collider, the largest and most expensive experiment in human history, to prove the existence of the Higgs boson and understand the origins of matter. 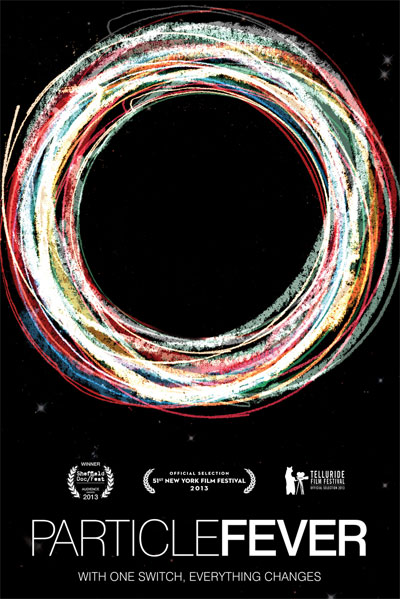 Last year was also a great year for science fiction movie posters; The Wolverine and Gravity being primary examples. As this year progresses, I will add more beautiful poster designs when trailers are released.