As a little business, we thought it was pretty cool printing a small 18 X 24 poster order for Microsoft Corporation. 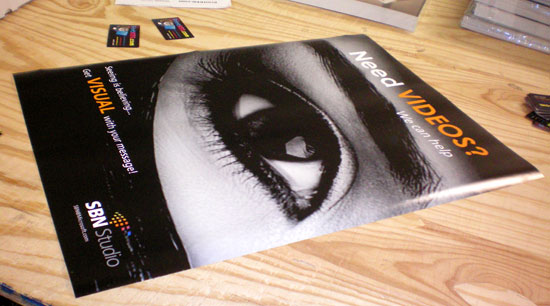 Although, I’m mostly an Apple guy now (some of my employees do work on computers with Windows though), I am looking forward to seeing their new Windows 7 phone and watching how Bing’s new relation with Facebook will play out. Microsoft could make a comeback yet!

10/30/13 update: So far, Microsoft has not made much headway with Windows 8, but Nokia did just have a great quarter of selling Lumias (which will be good for Microsoft since the software giant recently reached a deal to acquire Nokia)

05/15 update: With a new CEO, success with the Surface, buying of Nokia and promising future of a new browser and OS, the tech company is making investors very happy.

I can’t help myself from cheering for Microsoft these days. I don’t see Facebook, Apple or Google ordering posters from PrintKEG…yet…Bah! Although we have received orders from Yelp.