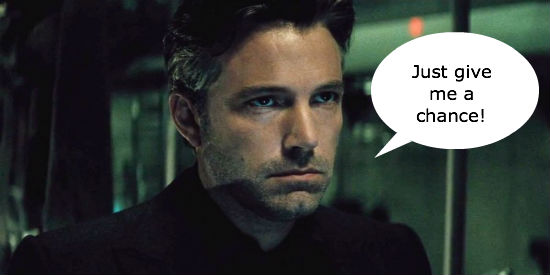 After our last post, Avengers Themed Social Icons for Marvel Fans, we couldn’t help ourselves from making an additional set of social icons dedicated to the Justice League of DC Comics. Our designer, Jessica, went with a more grungy style on these that look incredible.

In case you live under a rock or have been hibernating for the last couple years, Warner Bros. has released a steady stream of upcoming movies lined up consisting of DC’s most popular heroes and villains. Check out this lineup:

What is the Justice League?

The team is a group of superheroes appearing in other DC Comics publications who join together as the Justice League. The seven original members were Aquaman, Batman, The Flash, Green Lantern, Martian Manhunter, Superman, and Wonder Woman. The team roster has rotated throughout the years, consisting of many superheroes from the DC Universe in a variety of combinations.

The below PDF file consists of six grungy DC Comics social icons for blogs and news websites focused on that incredible universe.

We implemented Superman’s crest for Facebook, Batman’s logo for Linkedin (Bruce is a business man), Green Lantern for Instagram (my favorite icon in the set), Wonder Woman for Twitter, The Flash for Google+ and Aquaman for Pinterest. If you guys have any special requests for us to add, please contact Chris at chris[at]printkeg.com.