Today, we noticed two independent movies we’ve been printing posters for featured on the iTunes Movie Trailers home page that sound quite interesting. 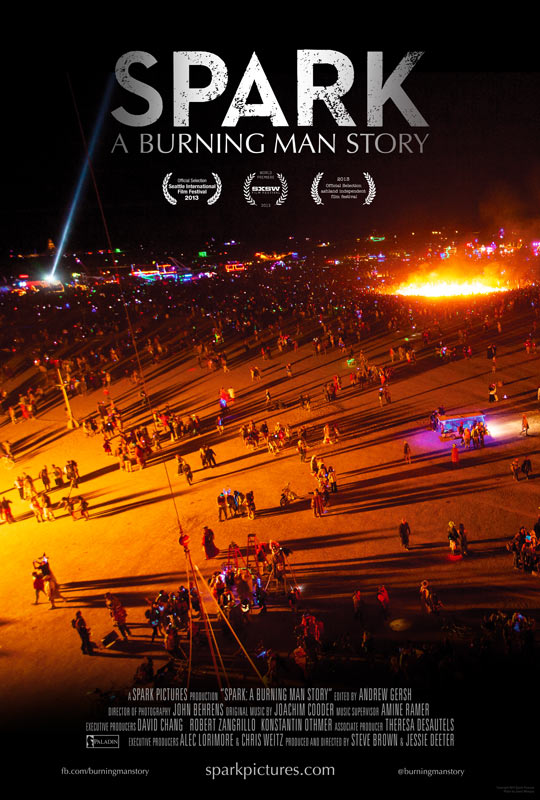 Deep in the dusty expanse of the Nevada desert, over 60,000 people from around the world join together in a weeklong bacchanalia of art, self-expression and music. The once forsaken landscape is transformed into a temporary Shangri-La that doesn’t end until a towering effigy is set alight and burned to the ground in a ritual frenzy. This is Burning Man. Originally imagined as an experiment in creating a utopia where the restrictions of modern life – the nine-to-five rat race, laws and confining societal norms – vanish, the event’s popularity and scope has now exceeded even the creators’ wildest dreams. Spark: A Burning Man Story brings audiences behind-the-scenes of the legendary celebration, shining a light on the triumphs and challenges of the artists fighting harsh realities to keep their ideals of unbridled freedom and community alive. 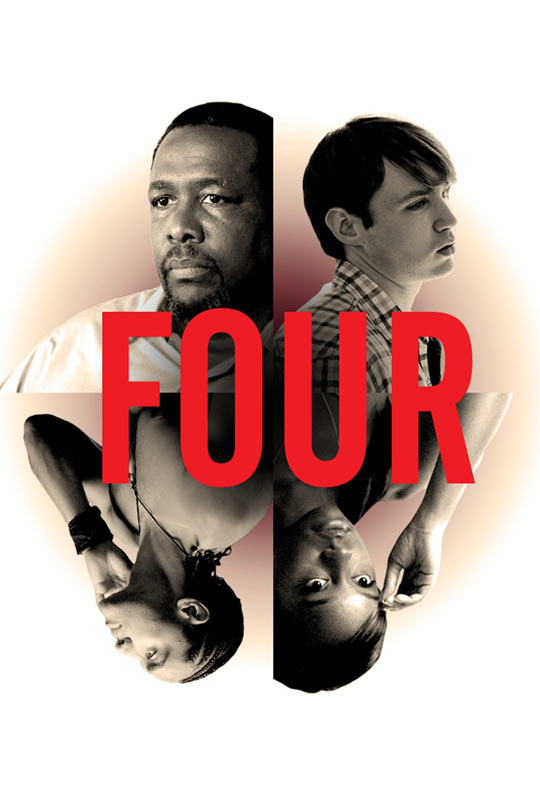 In a nameless, suburban American town, the smell of barbeque fills the air as Fourth of July celebrations move from a hot summer day into night. Joe, a man who works hard and travels a lot, leaves his family behind for the holiday, citing a business trip. Abigayle, his precocious daughter, is left to tend to her ill mother and manage the house on her own, yet again. Seeking just enough attention to get her through another night of her lonely responsibilities, she turns to Dexter, a former high school basketball star whose best days are behind him. And while Abigayle is out with Dexter, Joe is secretly spending time around town with June, a much younger man he met online who’s struggling to accept himself. And for just this night, the small world that these four live in will become even smaller, though the freedom they experience has never been so dangerous, fleeting and honest.