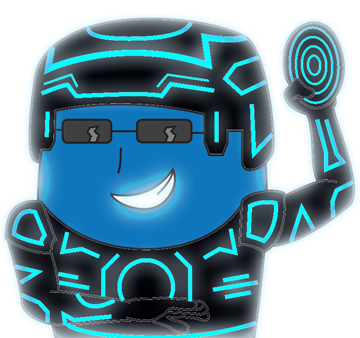 We’re starting our Cyber Monday a few hours early this year. In anticipation for Tron: Legacy, Mr. Keg is super psyched and geared up to host the cheapest print prices in Cyberspace. Until the end of Monday, you can save huge on almost all printing so hop off your Tron light bike and get ordering some prints!

Update – The effects in Tron: Legacy looked great, but the movie overall was mediocre. What a bummer. The movie did go one to gross over $400 million to become the 11th highest grossing movie in 2010 leading to speculation of a third film. In 2015, rumors emerged that a Tron 3 (TRON: Ascension?) was actually in progress, but Disney annouced they would not be pursuing a third movie anymore. We certainly hope Tron: Legacy receives a well-deserved sequel. This franchise should be a box office sensation. We think Disney executives should hire Joss Whedon to refuel the franchise.